The Progress of Advanced Marine Fuels

In 2013, AMF released its first Task report on marine fuels (Task 41). This report highlighted the fact that no alternative fuel option existed without significant added cost or other serious impediments. The preferred fuel, HFO, was soon to be banned or restricted due to the high Sulphur and fossil carbon content. Recent developments, however, have highlighted several new fuel options which should be assessed.

Task 60 seeks to answer the key question: How can new forms of advanced marine fuels contribute to carbon neutral shipping in the future?

Four virtual meetings were held during 2021. Denmark, Canada, Sweden and Switzerland were the main presenters at the meetings.

Austria joined as a new participant in 2021.

Following are highlights of the four main presentations held in 2021:

A final report of Task 60 will be available in late 2022 and can then be downloaded on the AMF TCP website: https://www.iea-amf.org/content/projects/map_projects/60. 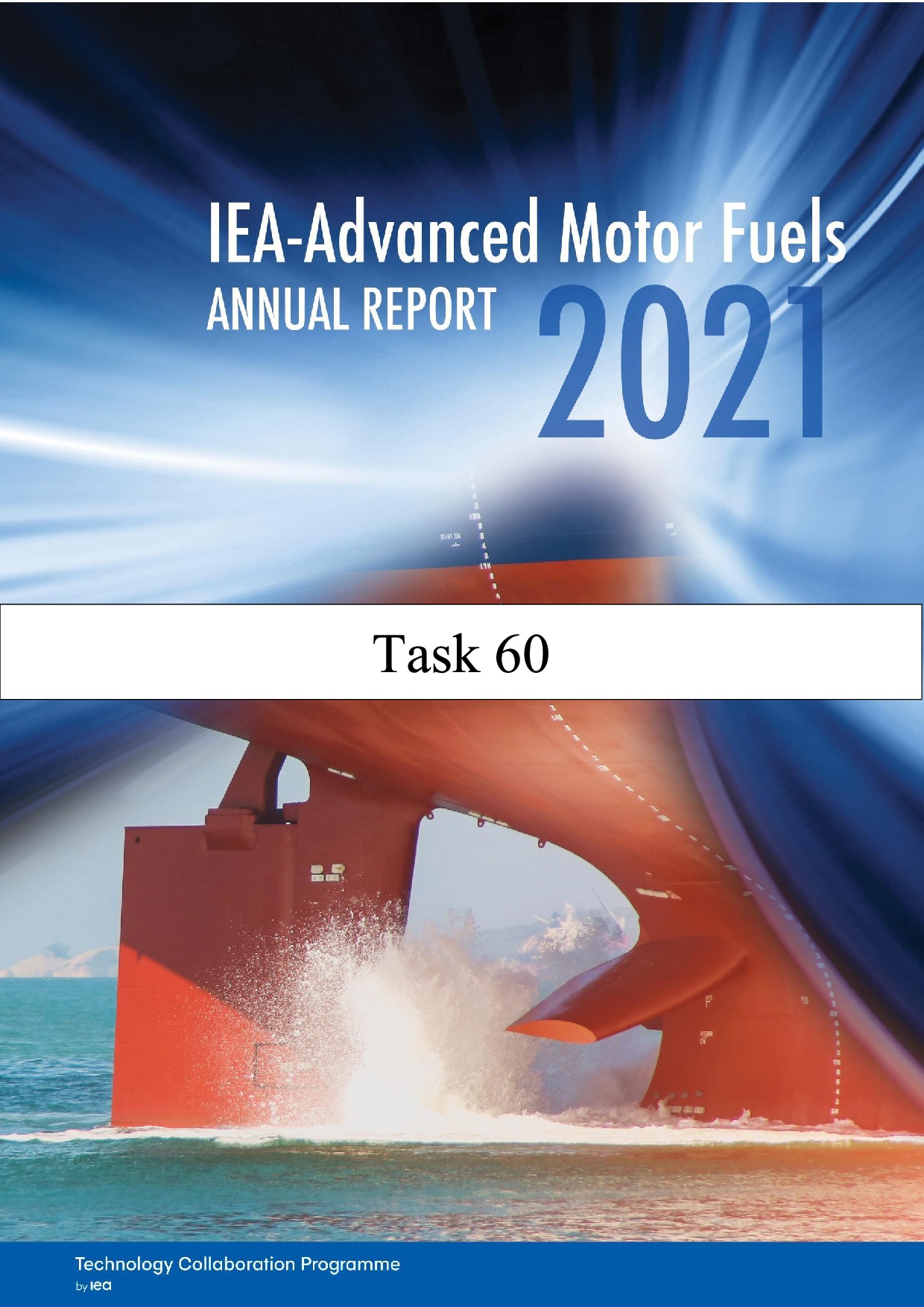 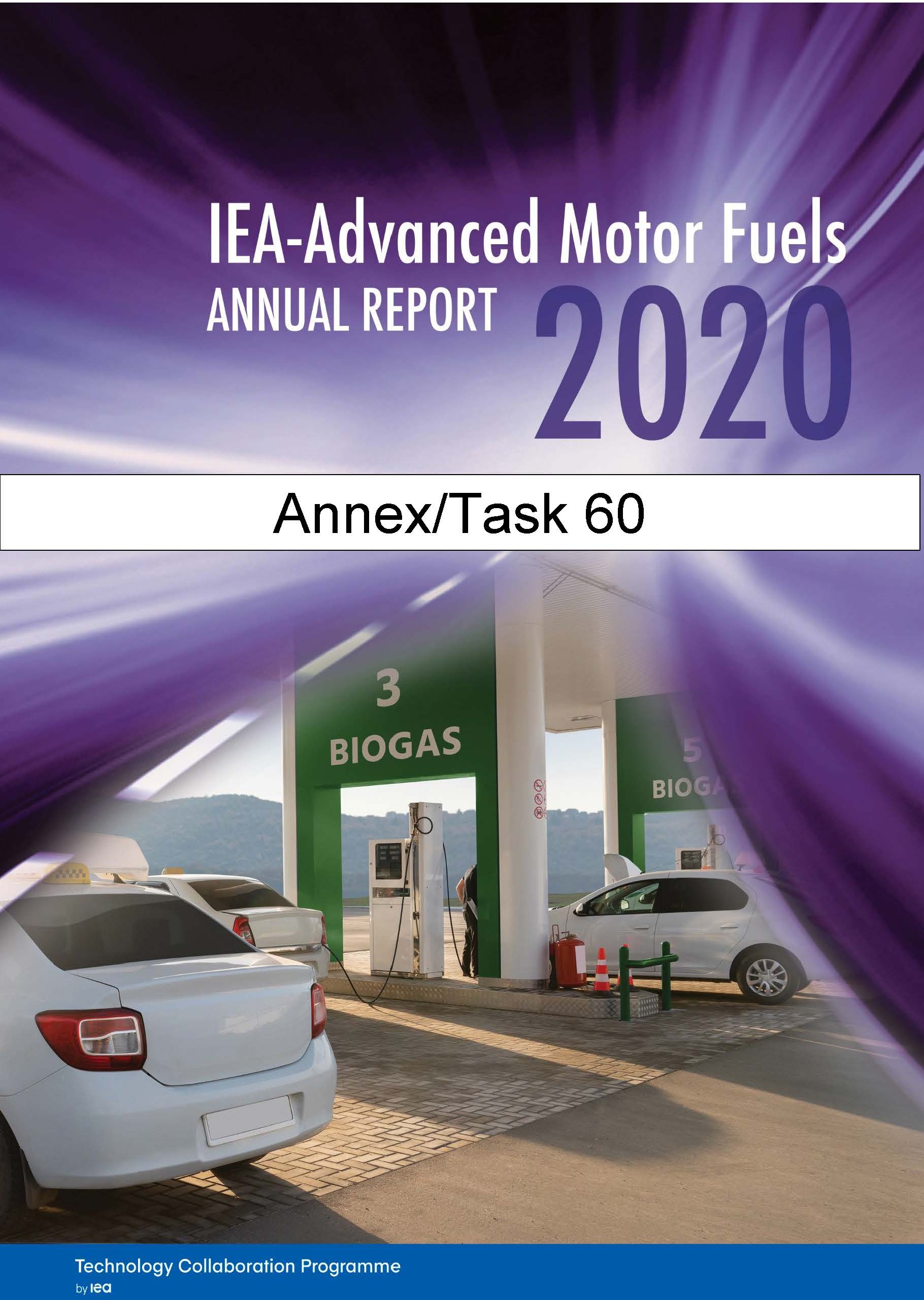 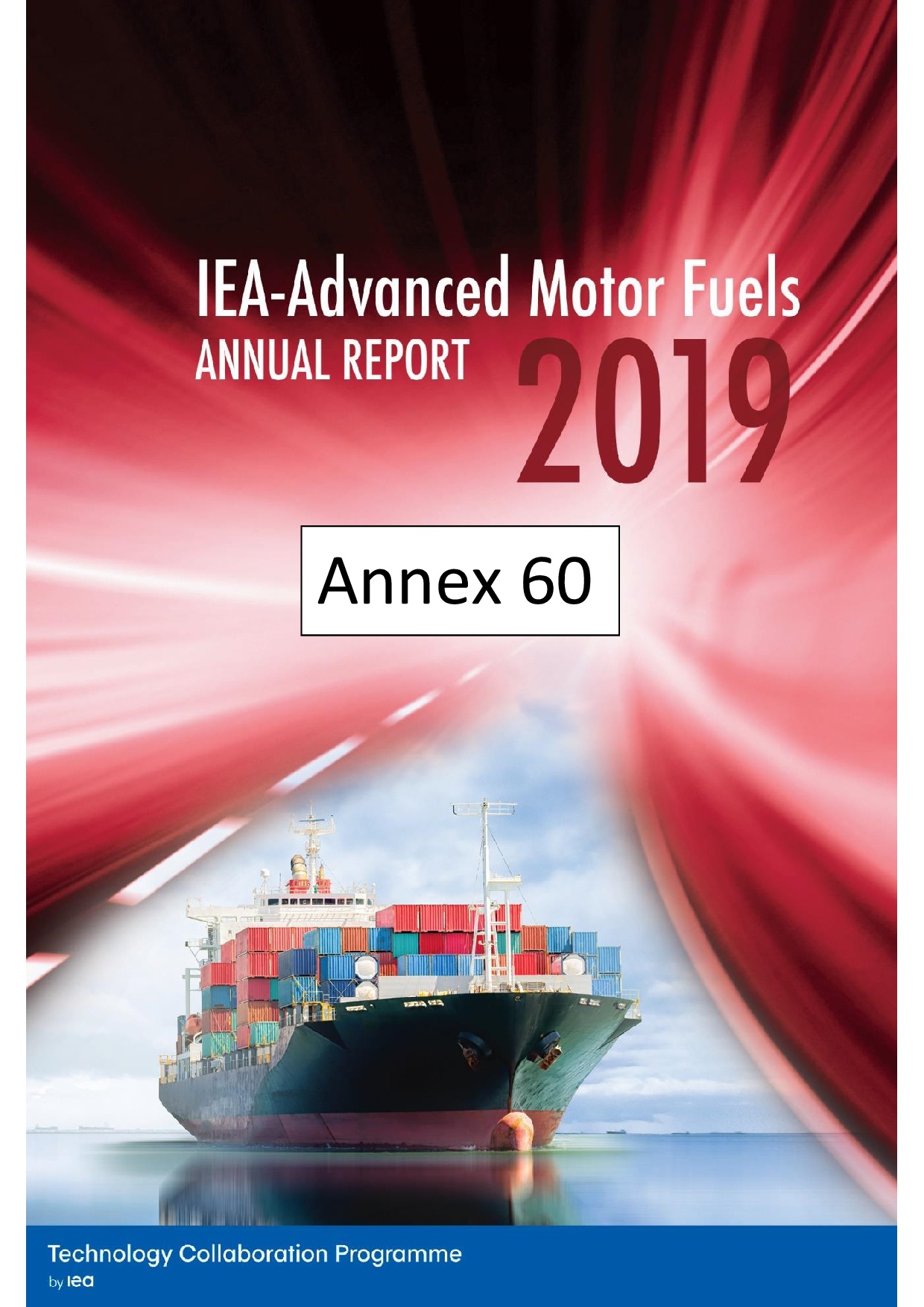