The Task 22 was active from 2000 to 2003 as a task sponsored by the (IEA/AMF). The research work on particulate emissions of road traffic has been carried out at normal ambient temperature. Even a slight reduction in temperature can increase particulate emissions. For many years, it has been obvious that the knowledge of the total particulate mass emissions is not enough. Quality of these particles, like polyaromatic hydrocarbon content, has already been studied widely. Now there is also a need to gain more information on fine particles. Especially, the possible effect of temperature on particle size has not been studied much. This project was targeted to cover different fuel and engine technologies, including gaseous fuels and biodiesel. Research work focused on different light-duty technologies. However, preliminary tests were conducted with a medium-duty engine to evaluate the suitability of different measuring techniques at low test temperatures. Light-duty vehicles were as follows: two diesel cars (direct and indirect-injection), stoichiometric gasoline fuelled car (multi-portfuel-injection), direct-injection gasoline car, FFV car running with E85 fuel, CNG and LPG cars. Four fuels with diesel cars were studied: European grade diesel, Swedish Environmental Class 1 fuel and blends of these fuels and RME. 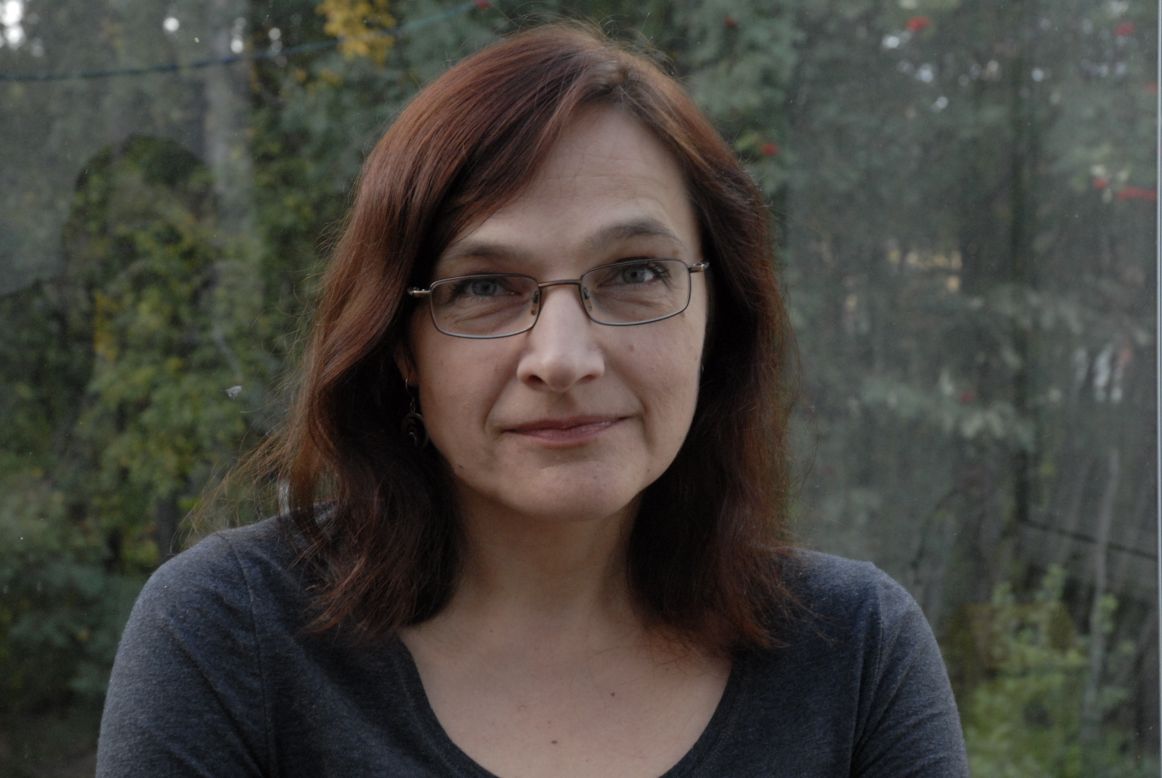